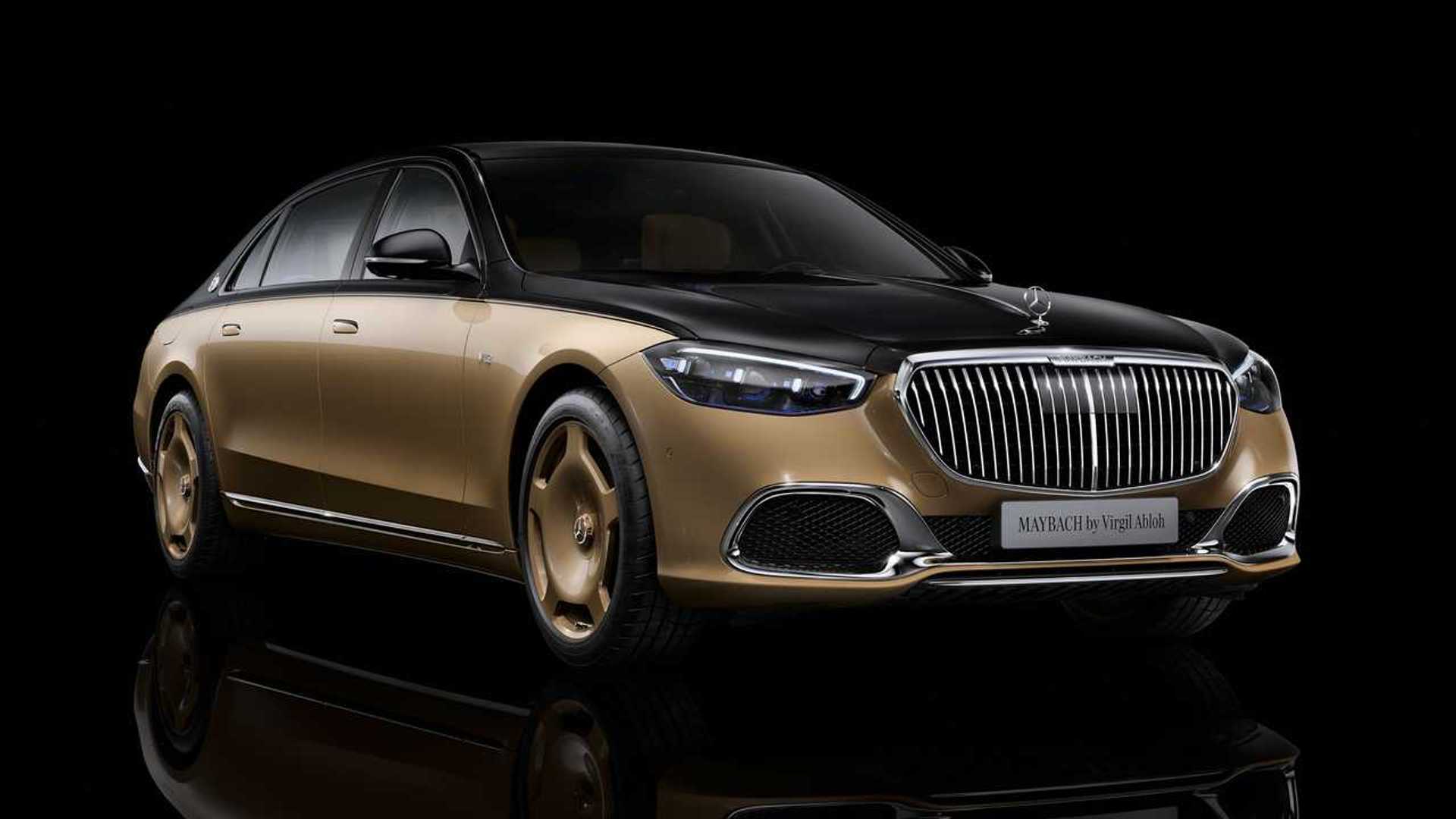 In December last year, Mercedes-Maybach made waves with its Project Maybach concept, designed by famed fashion designer Virgil Abloh. Abloh passed away in November 2021 after being diagnosed with cardiac angiosarcoma in 2019. However, his heritage and expertise will forever live on with the new Mercedes-Maybach S680.

This vehicle is the culmination of the cooperation between Louis Vuitton’s artistic director and the luxury automotive brand from Germany. Unlike the Project Maybach, which was a show car with a very extravagant design and overall concept, the new Maybach designed by Virgil Abloh is a production model that will be sold in the United States. It is based on a 2023 Maybach S-Class S 680 with a planned production run of just 39 units for the American market.

For the appearance of the luxury sedan, the fashion guru partnered with Gorden Wagener,  Mercedes-Benz Chief Design Officer, to outline the basic design concept. The vehicle was finalized in 2021, before Abloh’s untimely passing in November. The project is materialized by the customization and craftsmanship team at Mercedes-Benz Manufaktur in Sindelfingen.

The exterior of the Maybach S-Class by Virgil Abloh features a unique two-tone color scheme with a beige main color and a contrasting black roof, hood, bonnet, and pillars. The signature Maybach 20-inch wheels are also finished in the same beige hue and while that may seem like a weird idea, we have to admit the rims look absolutely gorgeous. This is the same color combination as the one seen on the Project Maybach a few months ago.

The interior follows the same color scheme with fine beige leather for the seats, door panels, armrests, and the lower section of the dashboard. From the center screen above, nearly everything is finished in black leather. Speaking of the display on the center console, Mercedes-Maybach says it now runs a personalized user interface, which is a “more luxurious” variation of the MBUX system of the automaker.

As a reminder, the Maybach S680 is powered by a 6.0-liter V12 engine generating a peak output of 604 horsepower (450 kilowatts). This power is enough for the luxury limo to reach 62 miles per hour (100 kilometers per hour) from a standstill in 4.5 seconds. The top speed is electronically limited to 155 mph (250 kph).