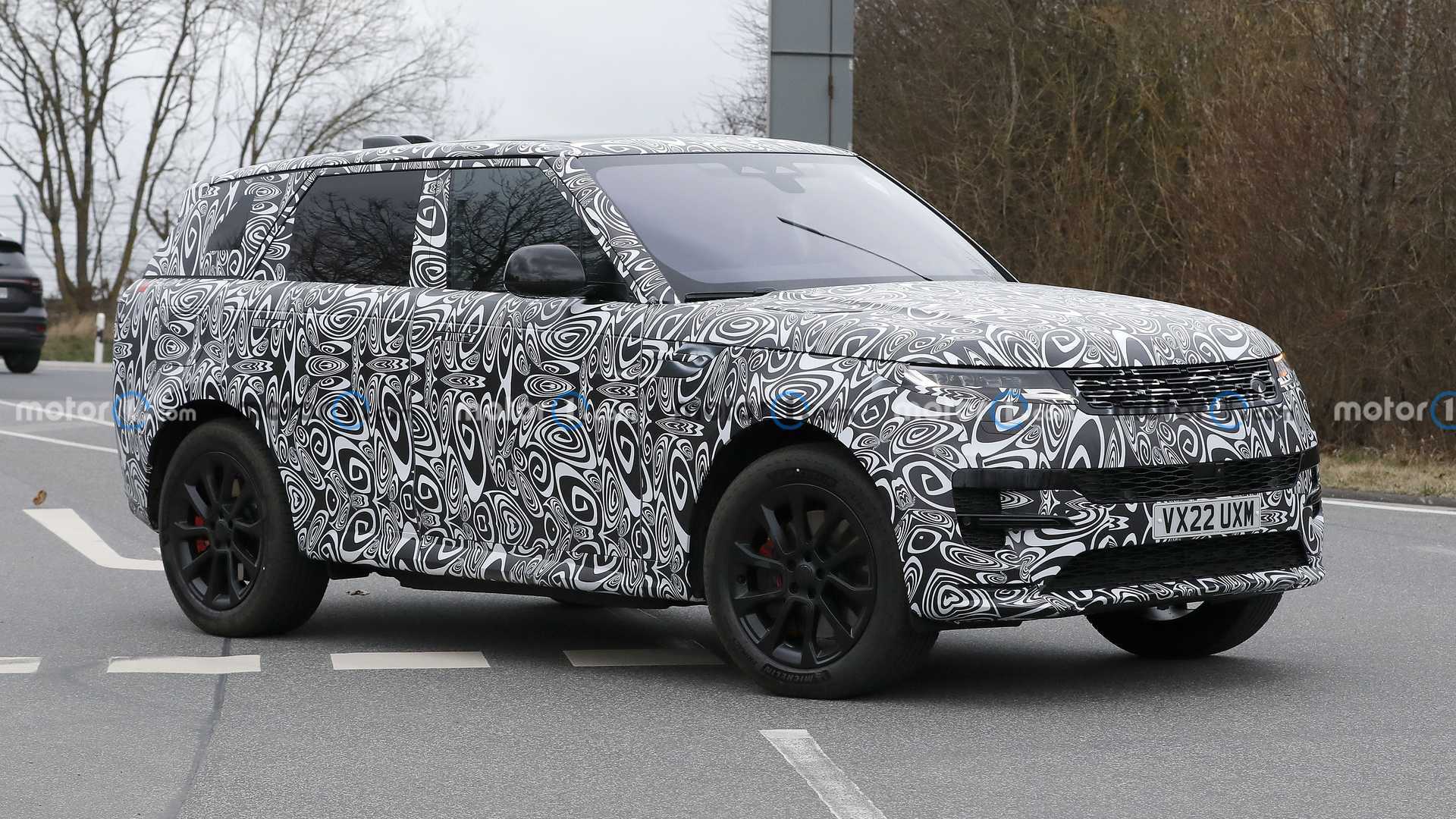 Land Rover has been working on the new Range Rover Sport for more than two years now. Or, rather, it has been testing prototypes of the performance SUV since the early weeks of 2020, and today we are happy to share with you a new batch of spy photos with the RRS. It depicts a trial car with a full-body camouflage, though there are some details worth pointing out.

At the back, there’s more disguise but the two large oval exhaust outlets are easily seen in the diffuser. The new Range Rover probably gives a good idea of the rear fascia design, though we believe the taillights of the Range Rover Sport will be different. At least, that’s what this prototype hints at seeing how the corners of the lighting clusters are extending into the rear three-quarter panels.

The evolutionary design approach shouldn’t confuse you as under the skin, the new Range Rover Sport will be based on the MLA-Flex architecture, which already underpins the standard Range Rover. The new platform will allow for more electrification and will improve the vehicle’s road behavior thanks to the increased stiffness.

In terms of powertrains, expect to see a selection of electrified six-cylinder gasoline and diesel engines, depending on the market, plus a more powerful plug-in hybrid powertrain. The most powerful SVR model will reportedly borrow BMW’s 4.4-liter twin-turbo V8 engine from the X5 M. In the Competition guise of the performance SUV, the unit delivers 615 horsepower (452 kilowatts) and we expect similar numbers for the Porsche Cayenne rival from the United Kingdom. A 0 to 62 miles per hour (0-100 kilometers per hour) acceleration of about 4.0 seconds could be expected.