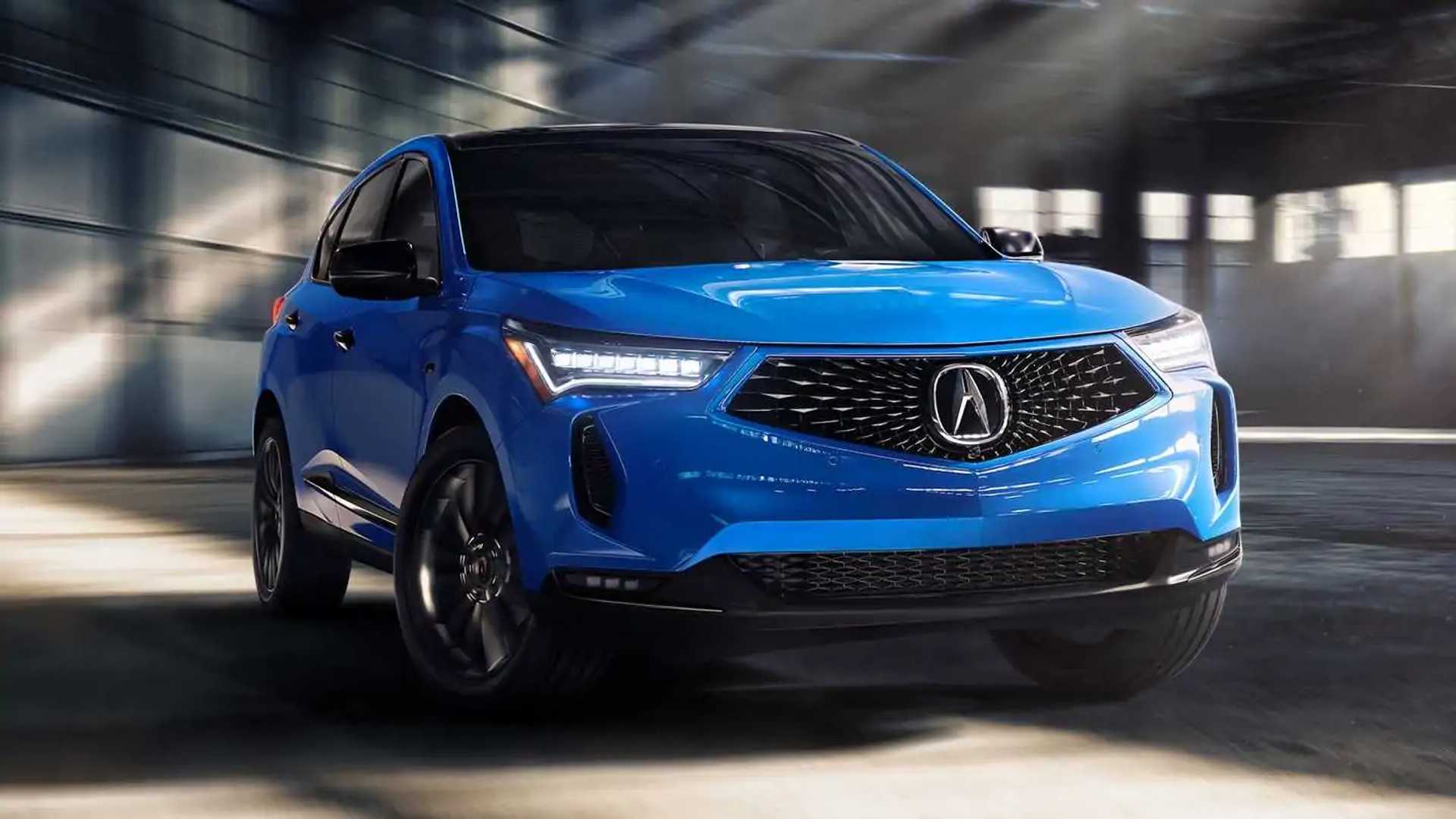 Acura is enjoying decent demand for the new 2023 Integra in the United States, but it seems that not everything is going as planned in China. In the People’s Republic, the premium brand from Japan has a joint venture with local automaker GAC, but the firm’s operations will reportedly be reduced dramatically from 2023. There’s no official announcement available for the moment, though a letter was sent to Acura customers in the country.

CarNewsChina reports that GAC Acura will cease operations from next year with both sales and production of existing products to be canceled. According to the report, however, the automaker could eventually bring new products to the Chinese market, especially when new electrified models are launched. No exact time frame can be given at the moment, though.

Acura was launched in China in 2016 and its sales peaked in 2019 when 14,701 cars were delivered to customers. Last year, only 6,554 Acura vehicles were sold in the country from the brand’s two-model lineup. The only available Acuras in the country right now are the CDX and RDX SUVs, both being outsold by their respective competitors from the German premium brands.

For a brief moment, Honda also offered the new NSX with an Acura badge, but the sales were negligible. The China-only TLX-L sedan also didn’t achieve great success on the market and was discontinued just a few years after its launch. Things could change when the first electrified and electric Acura models arrive, though.

For now, the GAC Acura employees will be integrated into the GAC Honda family and will focus on evolving the Japanese firm’s business. Also, the company will continue providing maintenance services for existing Acura owners in the country. Honda currently has the e:NS1 as its only available electric vehicle in China, but it is still struggling to find enough customers. The Honda e is not available on the Chinese market, at least for now.