Can Lamborghini Urus Beat Tesla Model X and Brabus 850 In A Drag Race? 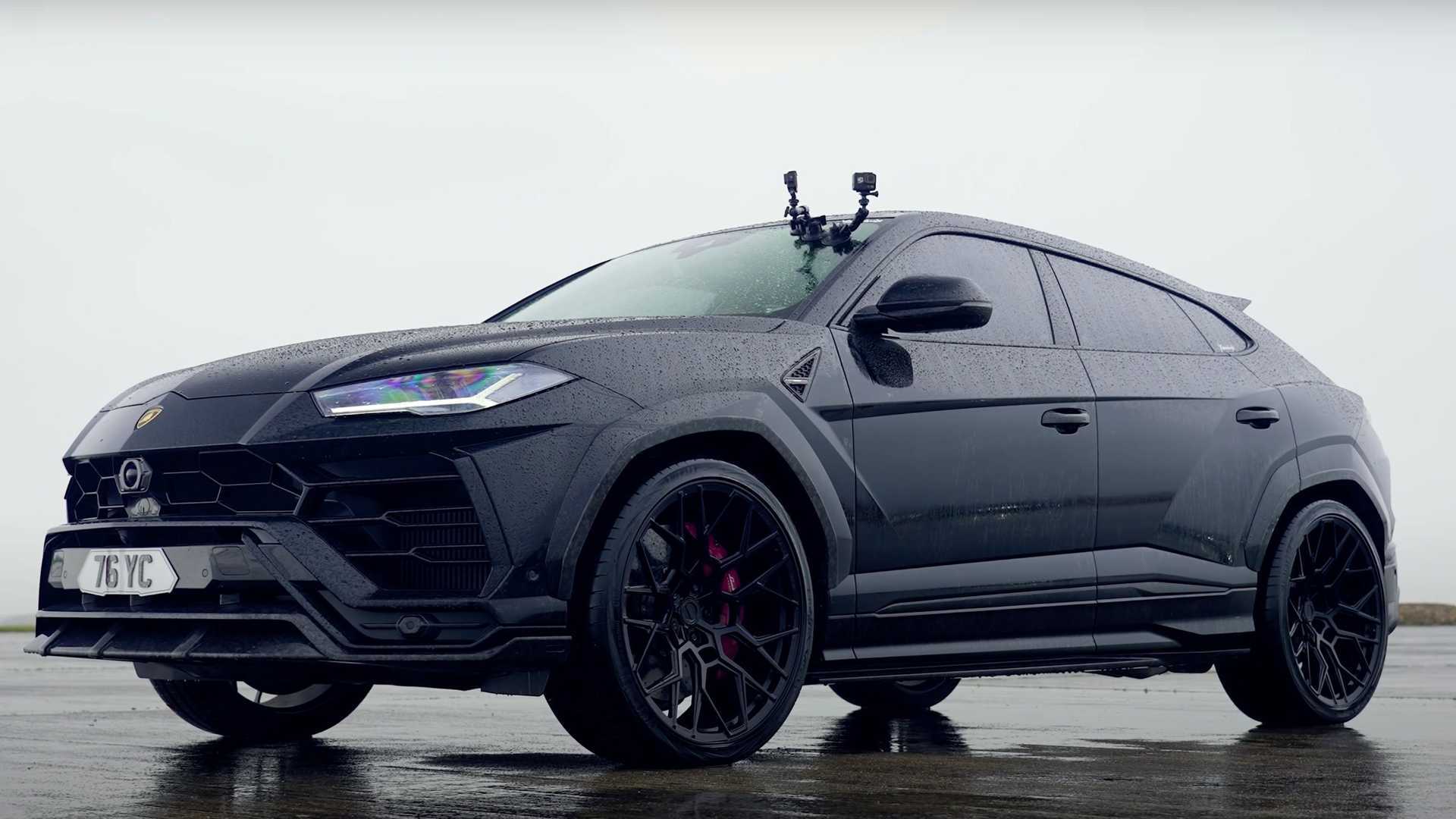 In today’s growing market of performance SUVs, it’s harder than ever to stay ahead of the competition. To see which performance SUV is the king of the drag strip, the team at carwow assembled a unique offering of SUVs for a drag race. To take on the Lamborghini Urus carwow brought along a Tesla Model X Performance and heavily modified Brabus 850.

The Lamborghini Urus is one of the most impressive performance SUVs currently on sale today thanks to its blend of power and poise. The Lamborghini Urus is powered by a twin-turbo 4.0-liter V8 engine that produces 641 horsepower (478 Kilowatts) and 627 lb-ft (850 Newton Meters) of torque. This powerful V8 is mated to an 8-speed automatic transmission that routes power to all four wheels via an all-wheel-drive system. With a weight of 5314 lb, the Urus has a large amount of mass to move, however, the Urus can sprint from 0 to 60mph in only 3.2 seconds.We expect an updated 2023 Lamborghini Urus to debut at Pebble beach later this year.

To challenge the Lamborghini Urus, we have the unique Brabus 850. The Brabus 850 is based on the Mercedes-AMG GLE 63 Coupe where it completely transforms the stock car’s drivetrain. The team at Brabus remove the Mercedes-AMG GLE 63 Coupe’s stock engine and place a hand-built 6.0-liter twin-turbo Brabus V8 in its place. This 6.0-liter V8 engine produces 850 horsepower (634 Kilowatts) and 1069 lb-ft (1450 Newton Meters) of torque. Brabus has to detune this V8 to only 847 lb-ft (1150 Newton Meters) of torque to protect the drivetrain for more reliable performance. This heavily modified SUV is the best of Brabus, which has spent decades making fast Mercedes-AMG products even faster.