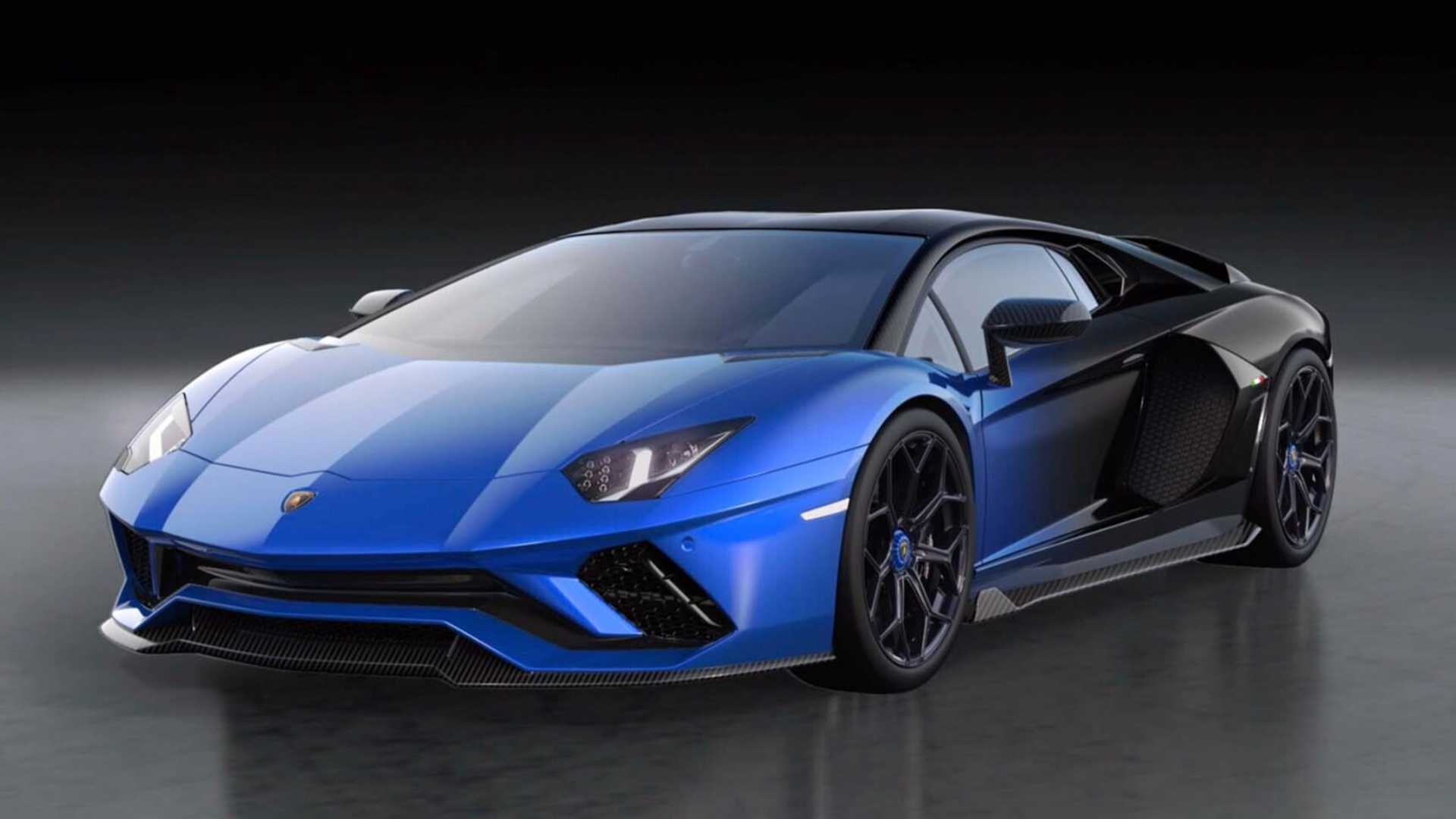 “The end of an era” might sound like something a marketing person would say, but it perfectly describes the Aventador Ultimae. The statement is even truer for the very last example of the production run, limited to 350 coupes and 250 roadsters. The epilogue for the V12-only supercar from Sant’Agata Bolognese is being auctioned by the raging bull, complete with a 1:1 NFT (non-fungible token).

The winning bidder will also have the opportunity to see into Lamborghini’s future by gaining early access to virtual previews of upcoming models. In addition, he or she will be taken on a private tour of the company’s museum and chat with Steve Aoki and Krista Kim, but only in an online meeting. As for the car, it will be based on the coupe with a finish gradually going from blue to black.

Lamborghini says it will indeed be the final V12 supercar with a non-hybrid powertrain. As you may recall, 15 customer cars sank when the Felicity Ace cargo ship went under, forcing the company to restart production. Only after these vehicles will have been completed, the last Ultimae is going to be produced, thus truly making it the last of its kind.

Along with the announcement about auctioning off the car, Lamborghini made another important disclosure. We’ve known for a while the Aventador’s successor would be a hybrid, and now the exotic Italian marque adds it will be of the PHEV variety. Yes, the twelve-cylinder engine is also confirmed, but going forward, it’ll work together with an electric motor.

The Lamborghini PHEV won’t be the company’s first electrified production car as that role was attributed to the 2019 Sian FKP 37 with supercapacitor tech. Going back in time, the Asterion from 2014 was the firm’s first plug-in hybrid effort, but the electrified Huracan-based concept with 910 horsepower didn’t get a road-going version.

The purely naturally aspirated engine will be going away after 2022, but not before final ICE-only versions of the Huracan and Urus. The “baby” mid-engined supercar with a pure combustion V10 will be revealed on April 12 while the Super SUV and its mighty twin-turbo V8 is coming later this year. A high-riding Huracan Sterrato is also planned, along with another Urus derivative.

After that, all future models are going to feature some sort of electrification before an EV arrives around 2028.