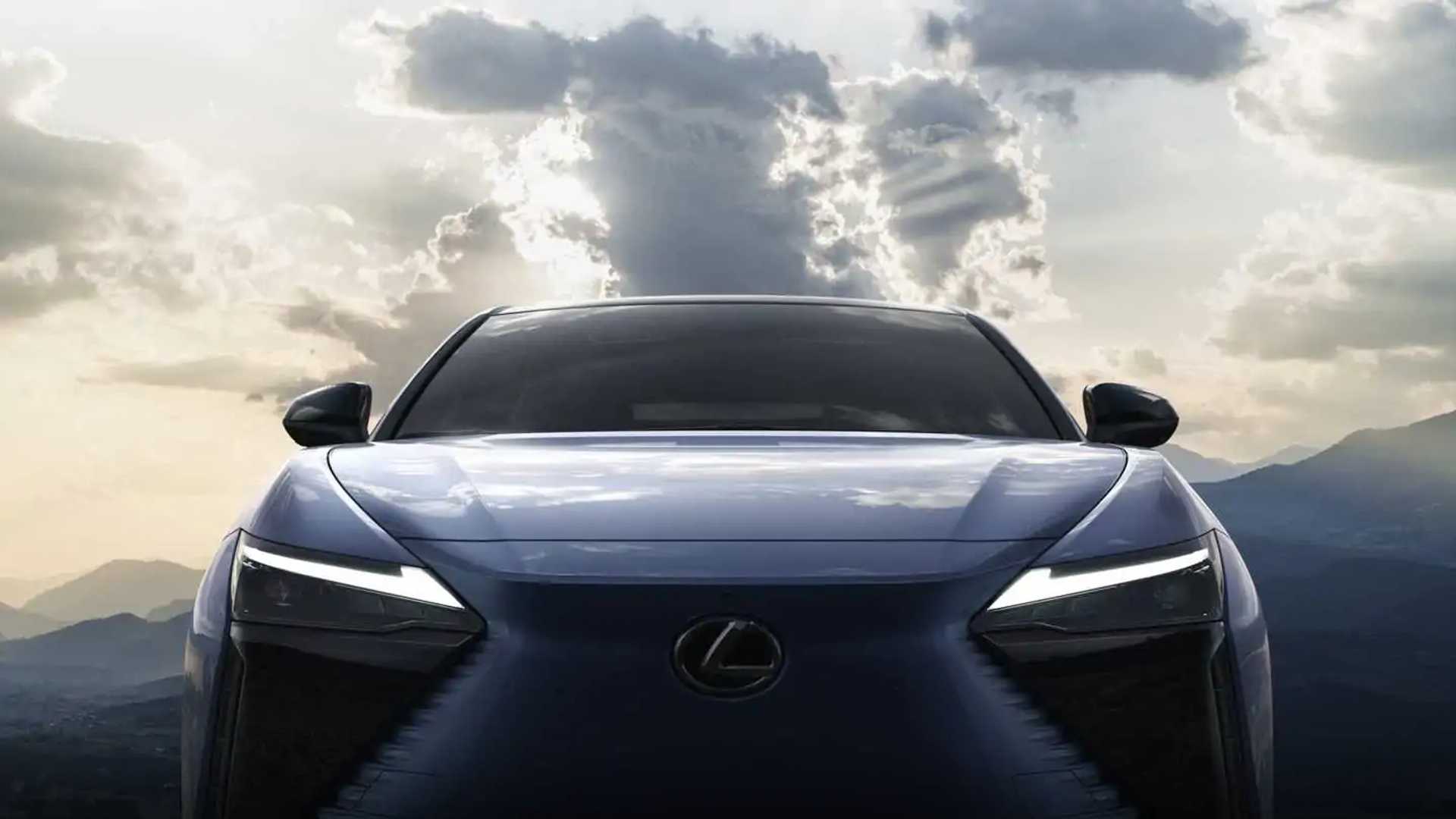 In August 2020, we reported about a new trademark filing by Lexus hinting at a brand new electric crossover. About 18 months later, the Japanese manufacturer teased the zero-emissions model, and shortly after that, the first official images were released. The culmination of this whole process is nearing as Lexus has just confirmed it will unveil the RZ in full on April 20 this year.

The announcement is accompanied by a new teaser image, showing the front fascia of the electric SUV. It doesn’t come as a huge surprise given the earlier images of the vehicle’s exterior, which match what we see in this early preview. For those who haven’t seen the previous RZ teasers, check out the gallery below which contains all available photos so far.

The RZ will feature a new evolution on the Lexus spindle grille with a closed-off design. There are no openings in the upper area, but there is an inlet in the lower section and vertical openings on each side. Sharp-edged headlights on each side touch the center section of the fascia and above them is a heavily creased hood. The fenders seem to be stretching all the way to the top edge of the headlights.

The electric high-riding Lexus will be launched in RZ 450e guise and for now, it seems that there will be just a single available version. The RZ will become the marque’s first dedicated battery-powered production vehicle designed and engineered to “set a new benchmark for a premium driving experience.” Leaving the marketing language aside, the RZ will basically be a slightly redesigned, posher, and more expensive version of the Toyota bZ4X and Subaru Solterra.

There’s no official word regarding the crossover’s powertrain, though the sister models from Toyota and Subaru both rely on an electric system with an output of 215 horsepower (160 kilowatts). The dual-motor layout could possibly be tweaked to deliver more power. The estimated range between two charges could be around 220 miles (354 kilometers). A 71.4-kilowatt-hour battery will provide electric energy.