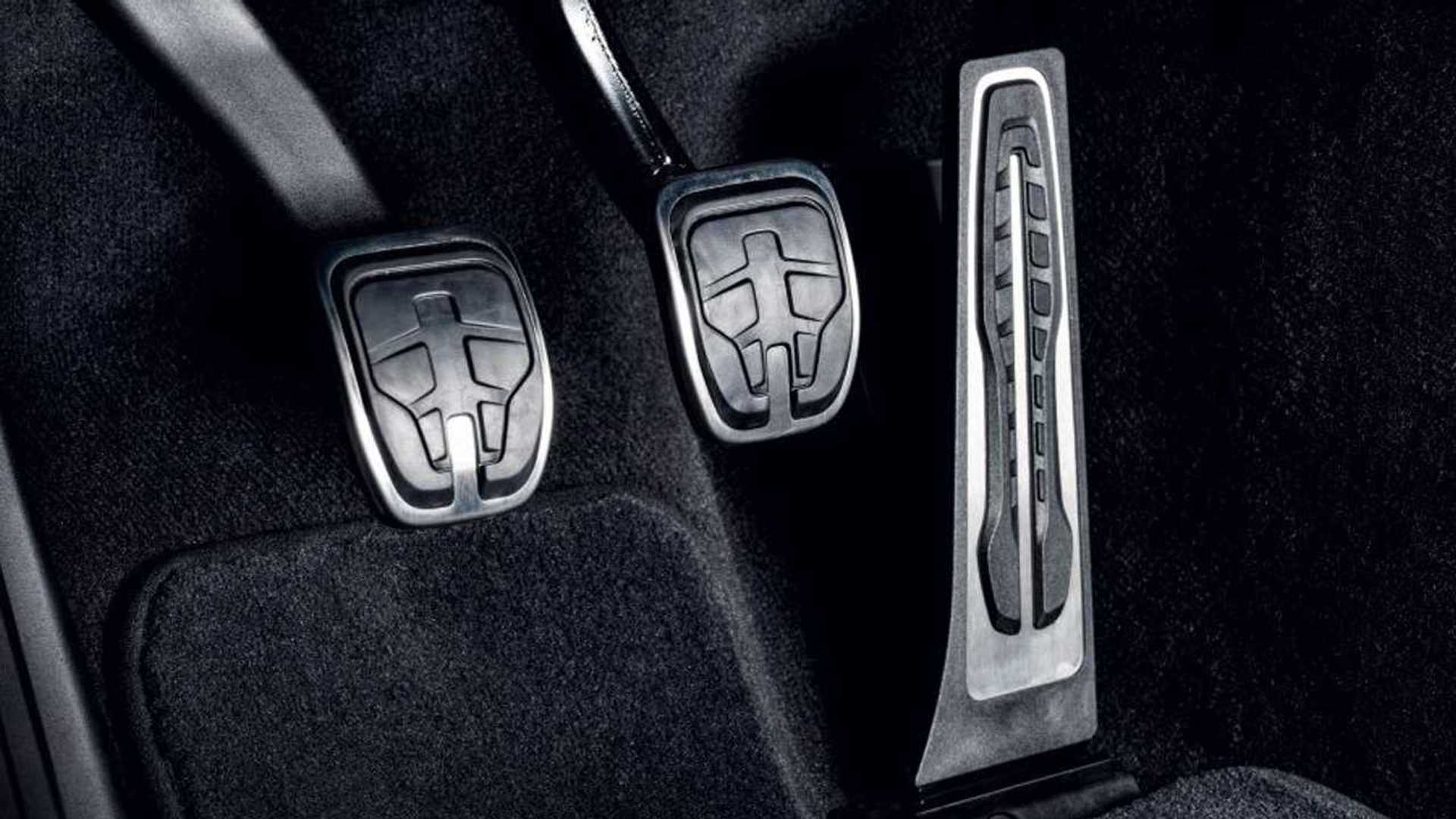 “Is that a Supra?” Not just any Supra, but one with a clutch pedal. Indeed, after years of rumors, Toyota has finally confirmed the rear-wheel-drive coupe will get a manual gearbox. The do-it-yourself transmission is labeled as being an “all-new, tailor-made” ‘box, which suggests it’s not borrowed from BMW’s parts bin. That’s not all too surprising since M Performance cars with the “40i” suffix all have automatics.

Aside from showing the three-pedal box, Toyota reveals the car’s rear end where the “Supra” lettering is finished in red. The striking logo will be reserved for the version equipped with the manual gearbox. Additional details will be disclosed in the coming weeks, and in the meantime, the company ends its brief press release with the #savethemanual hashtag.

If the rumor mill is to be trusted, the world premiere is scheduled to take place on April 28 when the Gazoo Racing Supra with a stick shift will break cover. It’ll allegedly be offered exclusively with the six-cylinder engine, which might cannibalize sales of the automatic-only BMW Z4 M40i. The Bavarians do offer a manual for their sporty roadster, but only for the lesser versions with the four-cylinder engine.

At home in Japan, Toyota is reportedly planning to sell a Matte White Edition with a bespoke body paint and a tan leather interior. Meanwhile, the teaser released today comes from the company’s European division, thus revealing the three-pedal GR Supra is earmarked for the Old Continent. We’re expecting the sports car to land in the United States as well where it’ll join the GR Corolla hot hatch.

As to whether BMW is planning its own manual Z4 M40i, we wouldn’t get our hopes up just yet. The Toyota Supra is more along the lines of a sports car whereas its sister model has a GT profile for which an automatic makes more sense. It’s not the end of the world considering the new M2 is months away from being unveiled, complete with a 6MT.