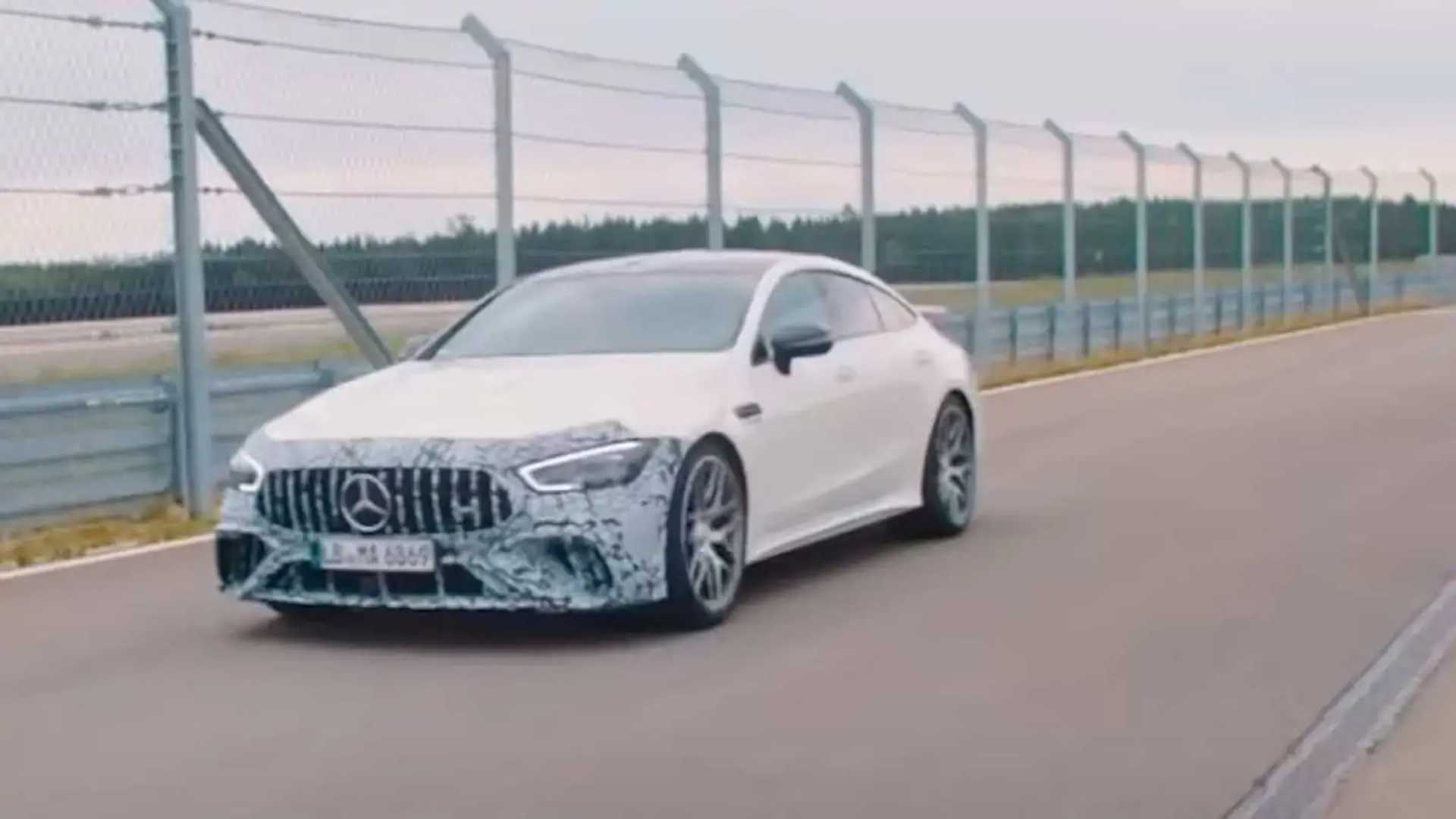 Mercedes-Benz has gone a long way since it embraced autonomous driving technology in 2015. It has gotten approval to test on public roads, plus the company aims to bring in its SAE Level 3 Advanced Driver Assistance System on US soil by the end of the year.

Meanwhile, Mercedes-AMG also got its hands on the precious self-driving technology. Now, you wouldn’t think that the company’s high-performance division would want to use this for an attempt to driverless laps on a race track, would you?

But AMG did, and it released a video (embedded above) showing us how far driverless tech has gone so far.

The video above is a bit long, but we embedded it at the timestamp when the AMG GT 63 S 4-Door Coupe did a hot lap without any input from the driver. The car accelerated, braked at corners, and followed a pre-set racing line for the “hot lap,” though it’s important to note that it was only limited to 106 miles per hour (170 kilometers per hour). It was totally insane and a bit freakish, to be honest, reaching high speeds without any human intervention.

Of course, what we saw was just a prototype – at least for now. In fact, right before the stint with two people in the front seats, AMG showed a clip where the car was doing hot laps without a single soul on board.

The rest of the video that preceded the hot laps showed some practical applications of the autonomous vehicle tech, so feel free to check them out.

No doubt that Mercedes is going all-in when it comes to self-driving technology. It even announced before that it will accept legal liability if its autonomous tech crashes. The future is definitely near and for some places, it could be by the end of the year.