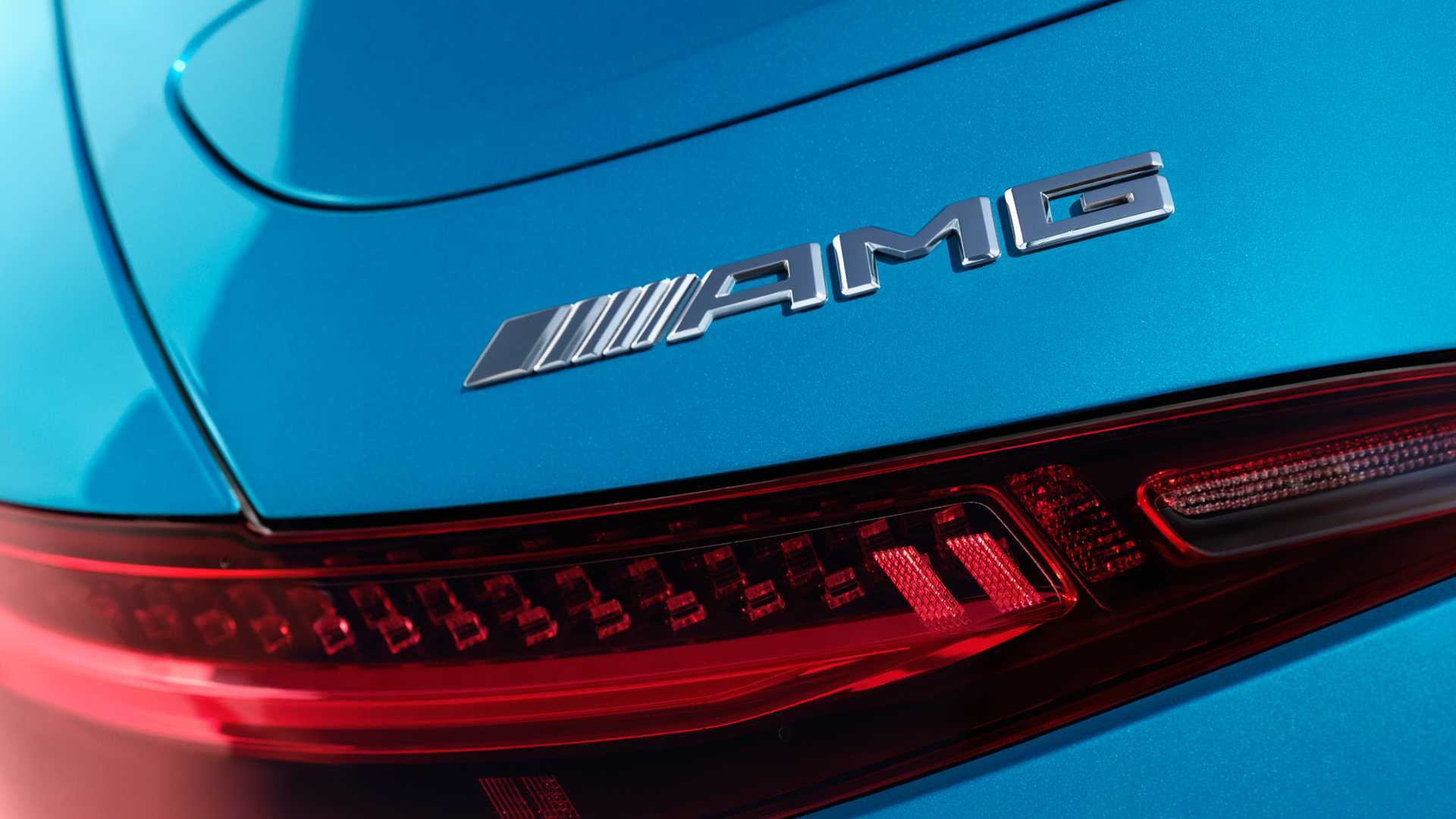 Something new with the Mercedes-AMG SL-Class is coming soon. But wait a second … isn’t the current SL-Class already new? Indeed it is, having debuted less than a year ago to considerable fanfare for its smooth styling and twin-turbocharged V8 power. However, it’s only offered with a boosted V8. That might be changing, and it might lead to a new flagship model. Maybe.

This speculation stems from a teaser photo recently shared by Mercedes-AMG on social media. We’re treated to a close-up view of an SL Class taillight, with AMG badging clearly visible. There’s nothing extraordinary here, no signs of design tweaks, though the shade of blue is quite striking. Rather, it’s what Mercedes says in its post that deserves a bit of scrutiny. On Facebook, the automaker specifically states a “new star of the Mercedes-AMG SL family is about to be released.” The post also offers this curious hashtag: #TheStarIsReborn.

Let’s focus on that hashtag first, because the word reborn could be the key in this teaser. On March 23, our spy photographers caught a new SL playing in the snow without any camouflage. At a glance, it appeared to be nothing special, but a charging port in the rear bumper indicated it was almost certainly a plug-in hybrid. Moreover, we’ve heard the hybrid version retains the twin-turbocharged V8. It makes 577 horsepower (430 kilowatts) in SL63 trim, but with an electric assist, the total output could get close to a bonkers 800 hp (597 kW).

That output is just a rumor, but this teaser certainly supports a new powertrain for the SL-Class. Calling it a new star also suggests this version will slot above the SL63 as the flagship model. However, we’ve also heard that a lower-spec SL43 with a turbocharged four-cylinder engine is coming soon. This could well be what Mercedes is teasing here, as it also fits the definition of reborn. And there’s always the possibility that all this star talk simply refers to a new version of Merc’s iconic three-pointed star logo. We seriously doubt that’s the case, but hey, we try to leave no stone unturned.

In any case, the teaser suggests something is coming very soon. The 2022 New York Auto Show is nearly upon us; that might be a venue for Mercedes to reveal an insanely powerful hybrid SL Class. We’ll certainly be watching for it.