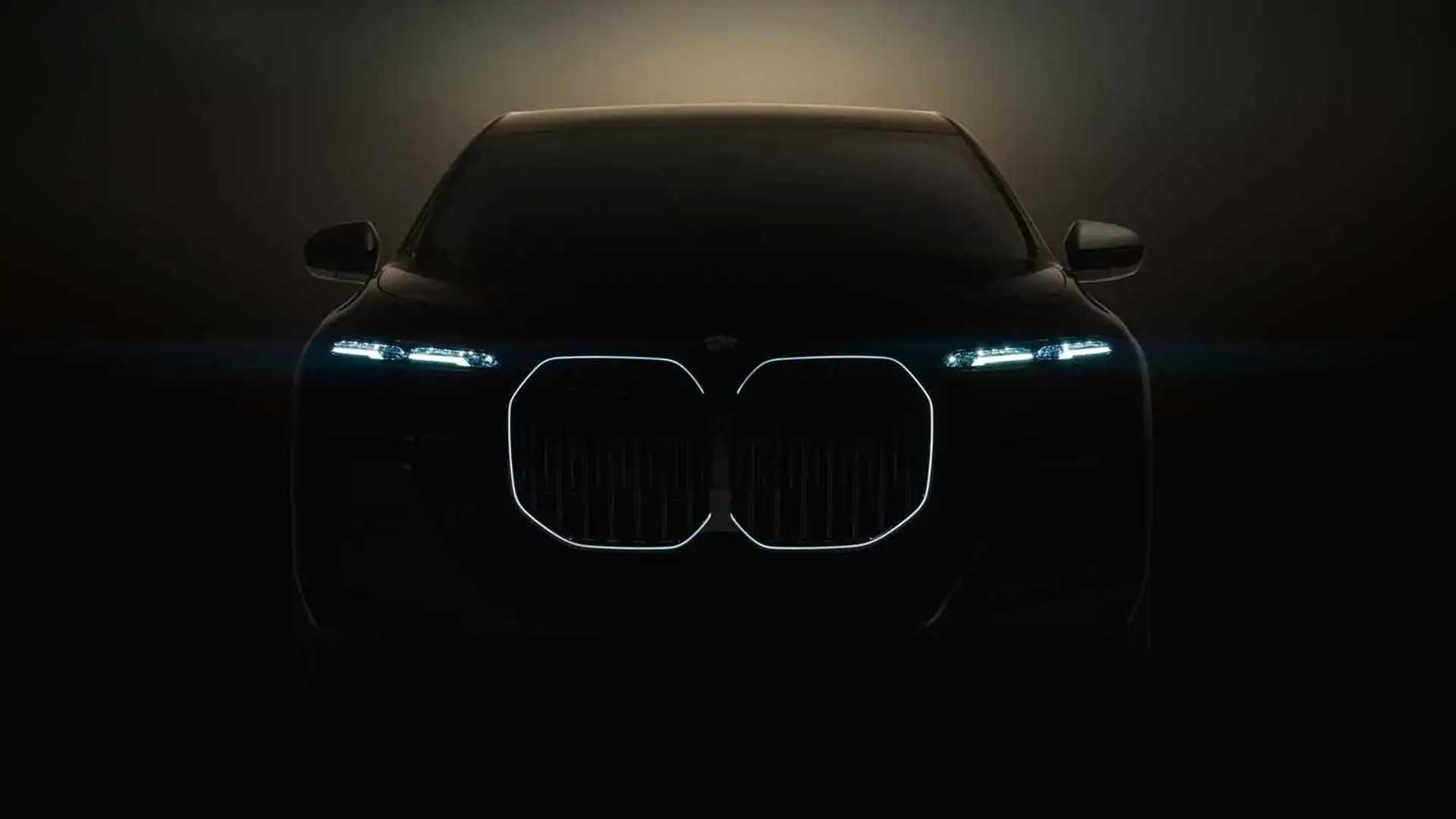 BMW has finally given us more details about the upcoming i7. Now online on BMW USA’s customer-facing website under the All-Electric category, the Bavarian automaker has officially listed the all-electric sedan under Coming Soon – and it comes with some official details.

According to the website, the BMW i7 will get an xDrive60 Sedan trim level. This is the first variant announced by the German marque, “designed for those who pave their own path forward.”

BMW confirmed that the i7 will have a maximum range of around 300 miles (483 kilometers), though the automaker pointed out that this is just an estimate using initial BMW AG tests based on the EPA’s test procedure standards. Other details on the website include the crystal headlights and the illuminated kidney grille – both found on other late BMWs.

Inside, BMW teases the Interaction Bar, which is a piece of glass that will run through the i7’s fascia, providing integrated touch-sensitive controls and sophisticated illumination.

BMW’s Theater Screen, which we first saw at CES 2022, will also debut on the i7 xDrive60 Sedan. The 31-inch screen comes with 5G connectivity, up to 8K resolution, and is integrated with a high-end sound system.

There’s also a teaser video on the said website, which briefly shows how the aforementioned features work inside the car.

BMW has previously announced that the i7 will debut in April, though no specific date was mentioned on the BMW USA website. BMWBLOG, however, said that the launch will be on April 14, 2022, which means we only have around three weeks before the first-ever i7 Sedan makes its world debut.

We’ll know more about the BMW i7 by then, including the final powertrain, battery, and range details.