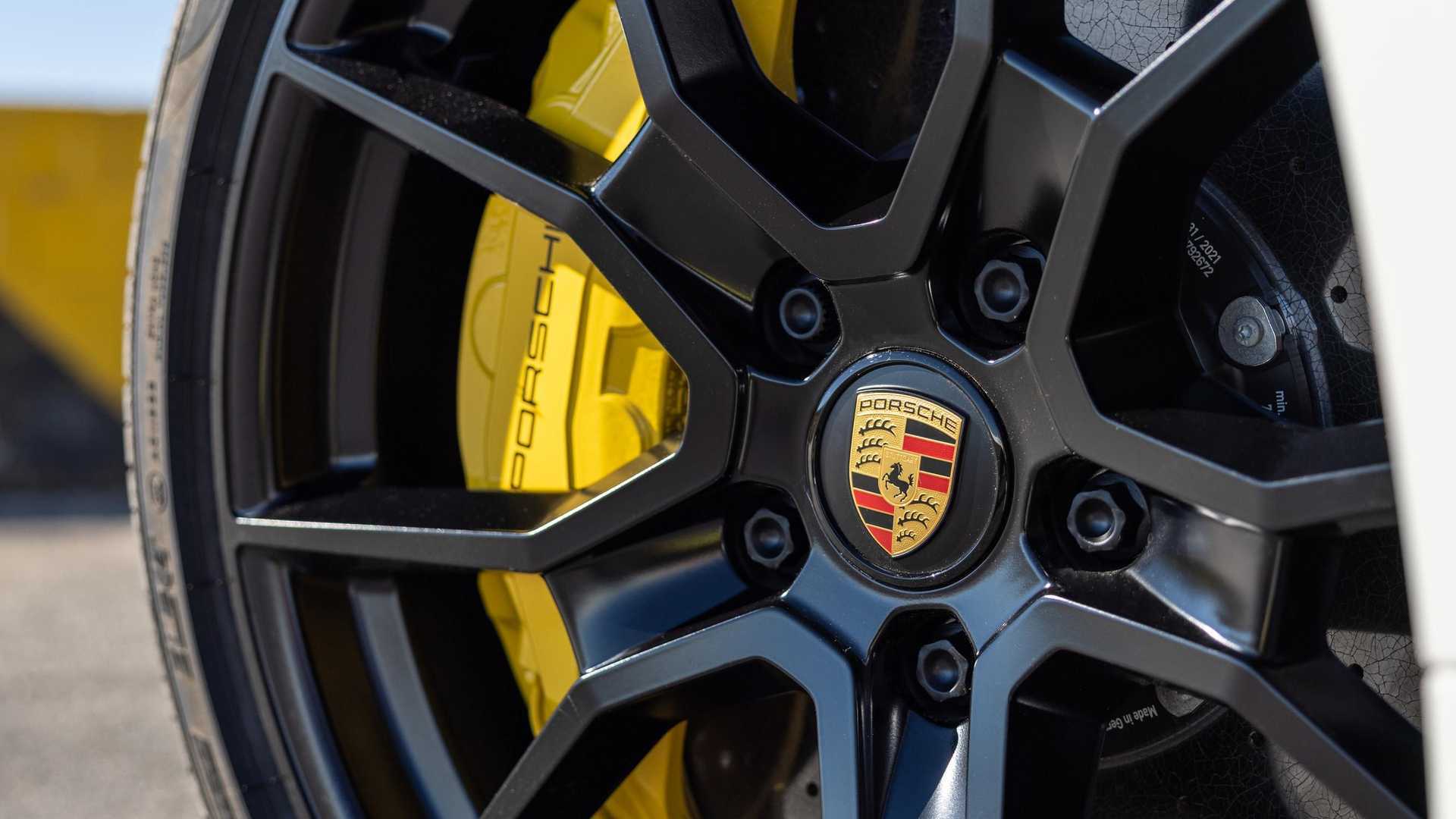 Porsche and Apple are potentially working on something together. Unfortunately, the automaker isn’t offering any hints about what they are planning.

“We already have Apple CarPlay, we will expand on that,” Porsche CEO Oliver Blume said during an announcement of the automaker’s annual results, according to Reuters. He suggested the companies were “on the same wavelength” but indicated it was too soon to decide on future work.

In addition, folks from Porsche met with people from Apple and other tech companies in late 2021 to discuss the possibility of joint products, according to Reuters.

Given Porsche’s alleged meetings with several firms and Blume’s statement about expanding on CarPlay, it seems like the automaker is focusing on future technology. Don’t look for Porsche to build the much-discussed Apple Car.

Porsche used the financial announcement as an opportunity to discuss several pieces of news. For example, the brand now confirms long-standing rumors about the next generation of the 718 Boxster and Cayman only being available with electric powertrains. They arrive in 2025 and use the PPE platform, which is also going underneath the forthcoming electric Macan, Audi A6 E-Tron, and Q6 E-Tron.

The German automaker also confirmed some new details about the 911 Hybrid. It is not a plug-in and uses a small battery to reduce the weight gain from the electrified system. The plan is to create a “sporty hybrid” with an emphasis more on performance than efficiency.

The latest spy shots and rumors indicate that Porsche plans to keep the Panamera in its lineup, and the company is working on a new generation. The model would gain engines with mild hybrid assistance and a plug-in hybrid that would also be available in the next Cayenne

Porsche’s strategy is for half of its output to be a plug-in hybrid or EV by 2025. Purely electric models would grow to 80 percent of deliveries by 2030.